Join us on this journey as we fight against climate change without having to minimize oil & gas use. Our focus is on improving soil & plant life to combat against the rising carbon dioxide levels in our atmosphere.

Check David out on YouTube, who’s also the founder of this organization

More About The Get Real Alliance

The Get Real Alliance is a grassroots organization devoted to a realistic solution to global issues with a focus on the climate crisis.  There are some unrealistic and even counterproductive proposals and legislation regarding climate among so called climate activists.  The Alliance holds the publishing rights to the book  “Get Real: A Positive Solution to Climate Change” that advocates for a program that actually can reduce carbon dioxide atmospheric levels while we still burn fossil fuels.  In particular it advocates for soil restoration and changed agricultural practices along with restoration and expansion of marine wetlands.  While believing we can continue to use fossil fuels for the foreseeable future safely, the alliance is in favor of realistic and sustainable energy.  One of the big distinctions of the Alliance’s program is having a carbon sequestration fund that is paid for by affordable taxation on carbon dioxide emissions.  The tax would not be intended to discourage the use of oil and gas but will serve to make the already uneconomic use of coal clearly unaffordable. The primary purpose of this tax program is funding actual carbon sequestration programs using natural processes.  The Alliance is explicitly in favor of cutting back coal use as much as possible and as quickly as possible in favor of increasing the combined use of natural-gas-backed solar-photovoltaics.

The book is all about realism and states strongly that solar energy can only be regarded as part-time energy source that needs full back-up from natural gas generation.  Natural-gas-based electricity is the only reliable large-scale, electric power-source that can rapidly turn off and on when it is too cloudy and in the majority of the hours when the sun doesn’t shine brightly.  The Alliance is very opposed to the anti-natural-gas movement as it believes that renewable biogas should be a major energy contributor in the future.  When we “get real” about renewable energy the current favorite sources, variable and intermittent wind and solar, are NOT reasonable choices to be primary power sources!

The program to actually reduce global carbon dioxide levels relies on realistic solutions on land and water.  We propose proven ways and methods to change the carbon cycle making the soil and marine wetlands bigger sinks of carbon, sequestering more carbon than emits from hydrocarbons!  The four main areas are:

In addition, substantial effort needs to be made to fight the growth of deserts and restore forests to health.  With current practices, every day 10 million tons of needed topsoil are lost.

In order to make progress politically possible we need a massive number of members and donors to fight several powerful and established lobbies.   Our world must have sensible and positive climate policy and must also avert the serious disaster of loss of soil that looms.  Regardless of where you stand on the climate issue these related problems of environmental degradation are addressed by the sensible and affordable Get Real Alliance program.  Please Join Us Today! 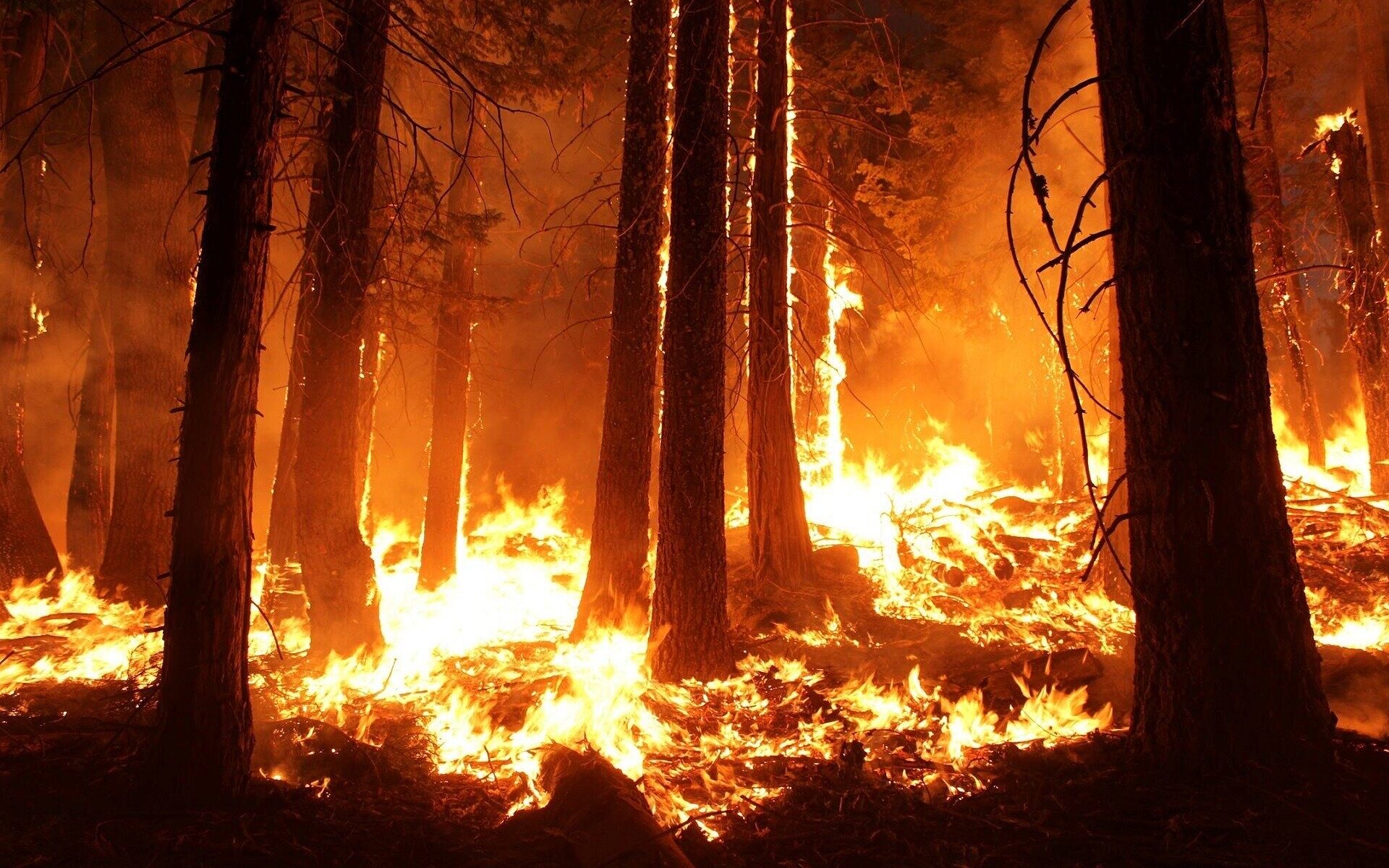 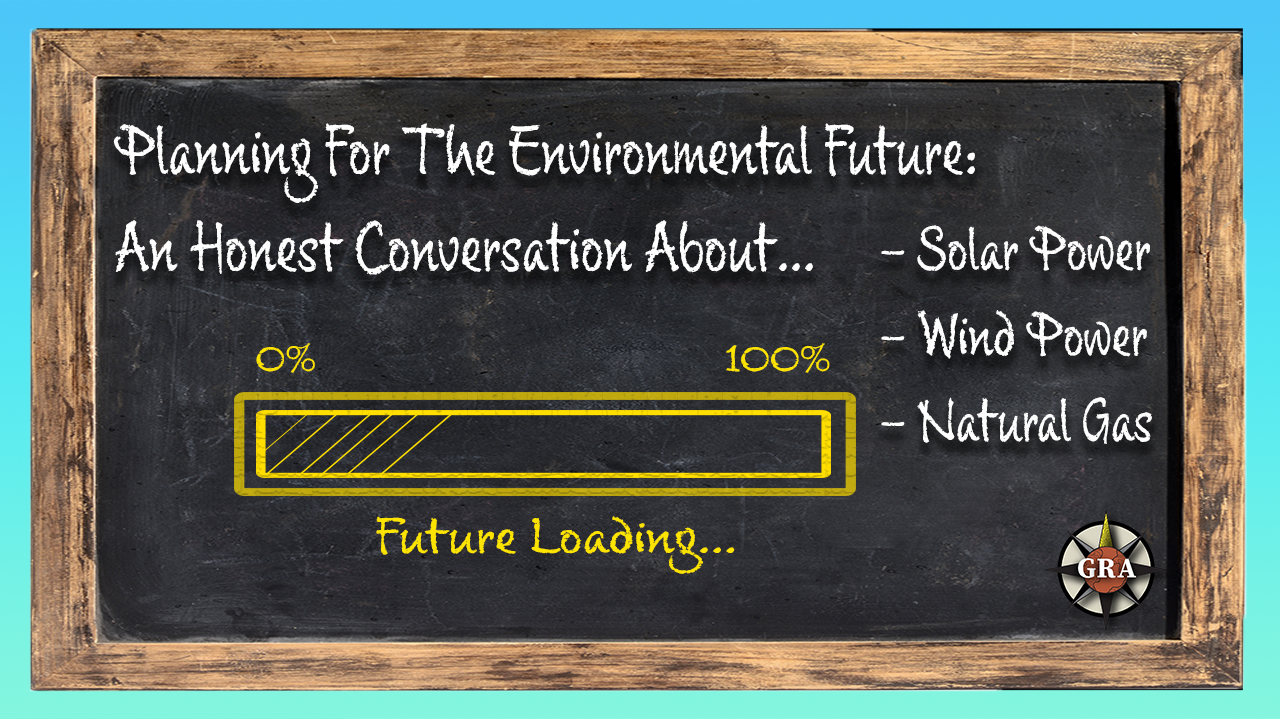 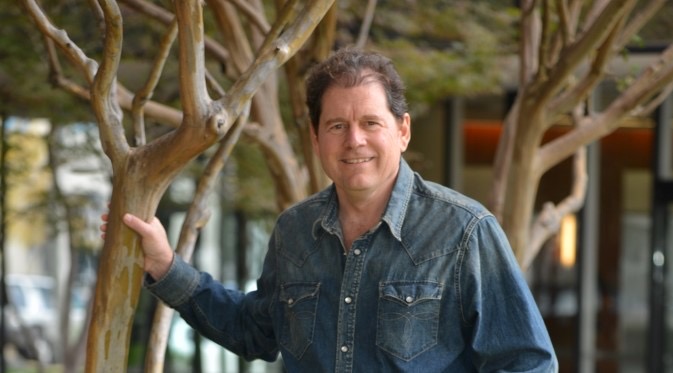 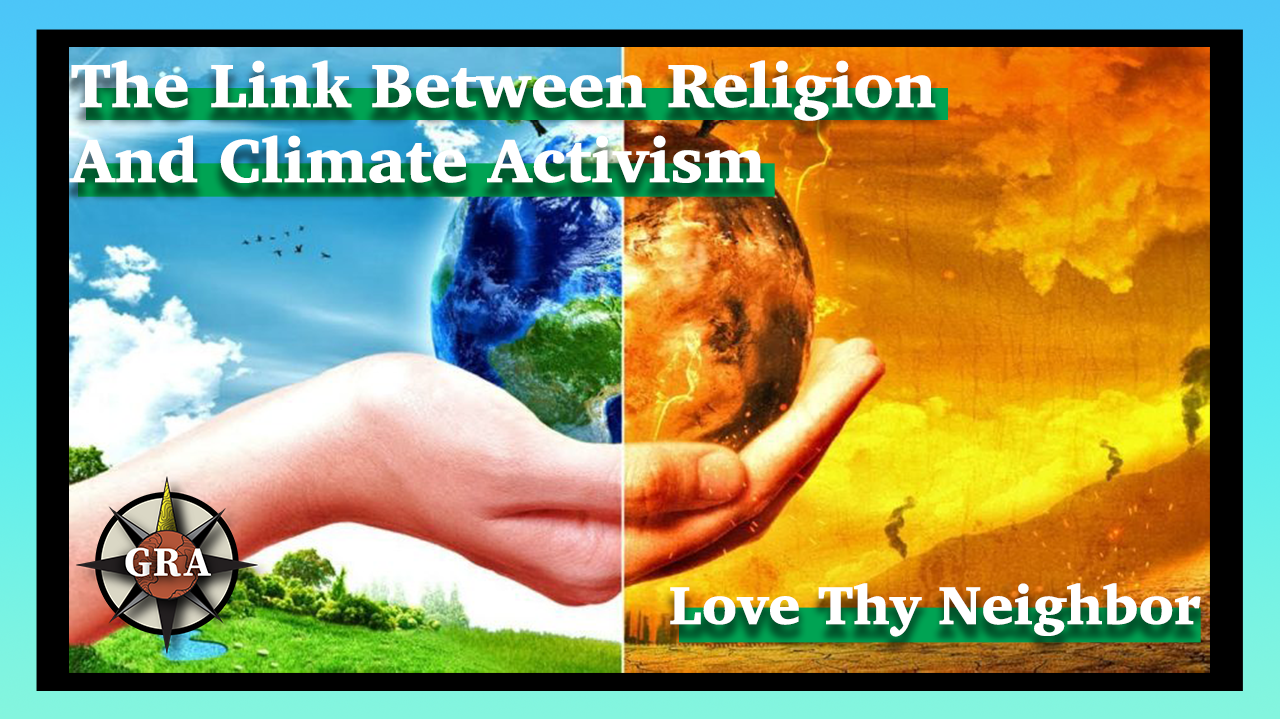 Being a person of god while fighting climate change 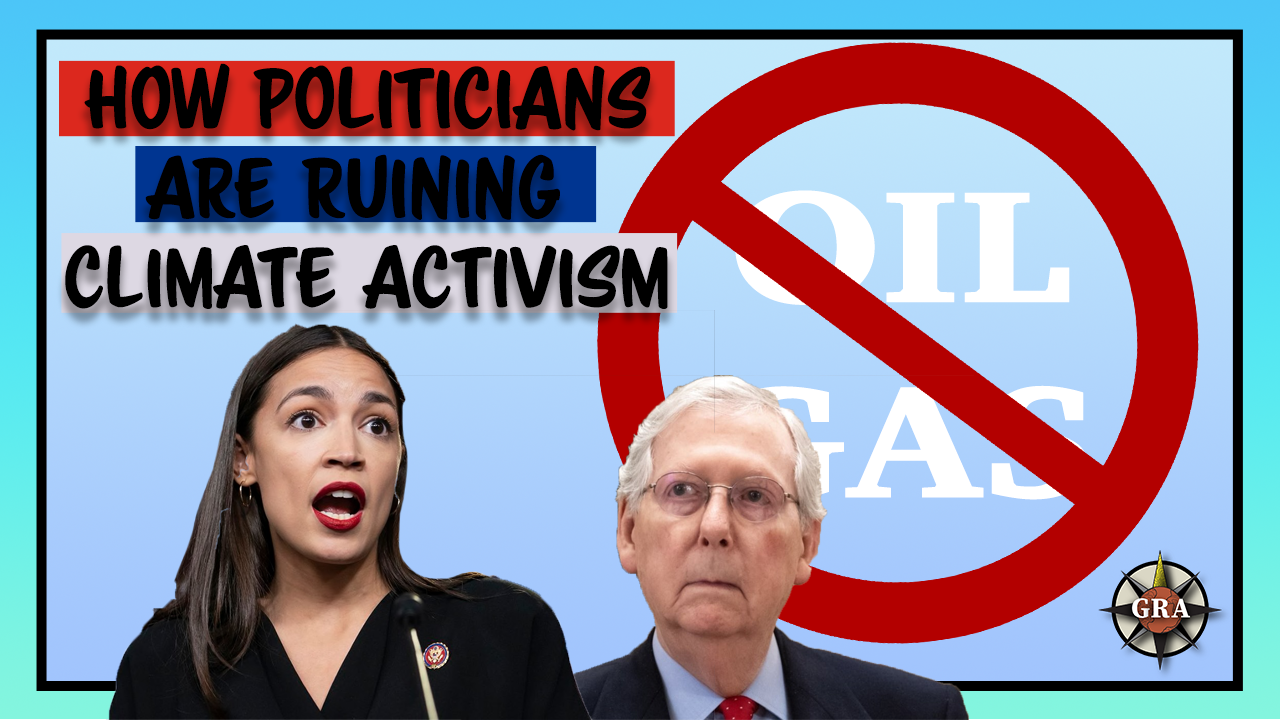 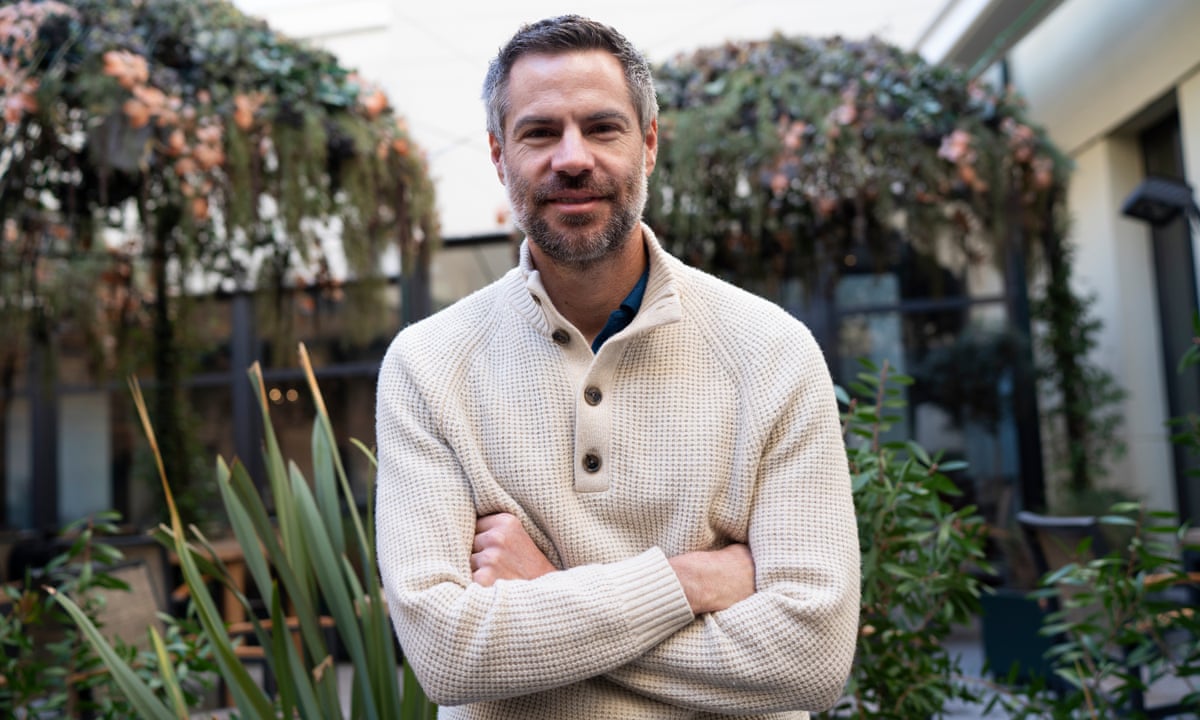 Great Book to Get and Read